CCTV stands for Closed Circuit Television and is basically the use of video cameras to capture video from a specific location and transmit it to a different location where the video feed could either be monitored or recorded. This process is also often referred to as video surveillance and offers numerous benefits in a wide variety of applications, especially in security. The equipment involved in CCTV Systems and monitoring were initially very expensive and so only governments, large corporations and the very wealthy could afford them. Recent advancements in technology have however made electronic gadgets much cheaper and these equipment have now become quite affordable for the average family.

The Benefits of our CCTV Systems

There are many benefits to be gained from using CCTV Systems in home monitoring, provided the system was installed correctly. Jim’s Security Melbourne is comprised of specialists that can be relied on to provide the highest standard video surveillance systems for your home or business. With the CCTV surveillance systems that we provide, you can benefit from the following features:

– Quality products that last long.
– Good picture quality.
– Night vision capability to see in the dark.
– Recordable videos for daily or weekly review that can also be used as evidence in the case that it recorded a crime.
– Integration with our other security systems and services, to create a fully featured security system.

A complete CCTV System is technically a camera that is linked to either a monitor or a recording device. The camera is constantly active and transmits its video signals in real-time either via a cable or a wireless transmission protocol like Wi-Fi or a 3G mobile network. Additionally, the video feeds from multiple CCTV cameras can be pooled together and either be displayed on a single monitor or recorded simultaneously.

Furthermore, CCTV Systems differ from Smart-camera systems in different aspects. Smart-cameras are normally passive and do not record any videos. They only become active when their motion detectors pick up a movement. They can then either save the video to their internal memory chip or transmit it over a network. Standard CCTV surveillance on the other hand is constant, as long as electricity is available.

The Uses of Surveillance Systems

Your private video surveillance system can be quite useful in a number of ways when installed. Firstly, an installed CCTV camera acts as deterrence against most petty criminals and intruders. Secondly, a surveillance system gives you the opportunity of monitoring your home or pet or loved one from afar. The recorded video feed also allows you to analyse activities around your home or business on a daily or weekly basis. In the case of a crime being committed in your home or office, you will have recorded evidence that can be used in a criminal investigation at a later date.

Things to Keep in Mind

When considering an investment into a CCTV surveillance system, there are a few points to keep in mind, because they determine the quality of any video surveillance system.
They are:
– Night-vision
This is the ability to record videos in the dark. To do this, the camera has to have an infrared capability.

– DVR Capacity
This is the amount of space on the recording medium, which determines the length of video that can be recorded.

– Wireless Capability
This is the ability of the system to work either using Wi-Fi, 3G mobile networks or other wireless systems and protocols.

– Picture Quality
This determines how crisp and clear the video signals are.

– Smart Camera
This is the ability of the system to start recording only when motion has been detected.

– Weatherproof
Ordinary CCTV cameras will not last long outdoors. So a weatherproof casing is required if you want to monitor the outdoors.

After deciding on which CCTV System you want, or if you need help in reaching a final decision, feel free to contact us, Jim’s Security Melbourne, either through our website or on the telephone. As part of the reputable Jim’s Group, you can rest assured that you are getting the CCTV Systems services of serious professionals who deliver quality systems while maintaining a high standard of customer satisfaction. 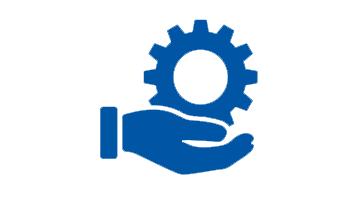 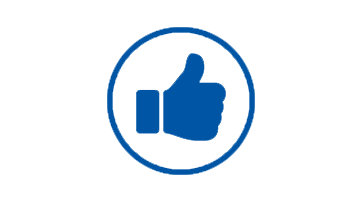 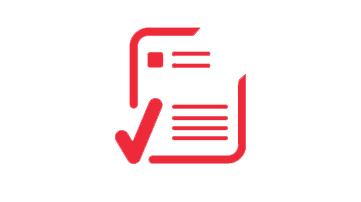